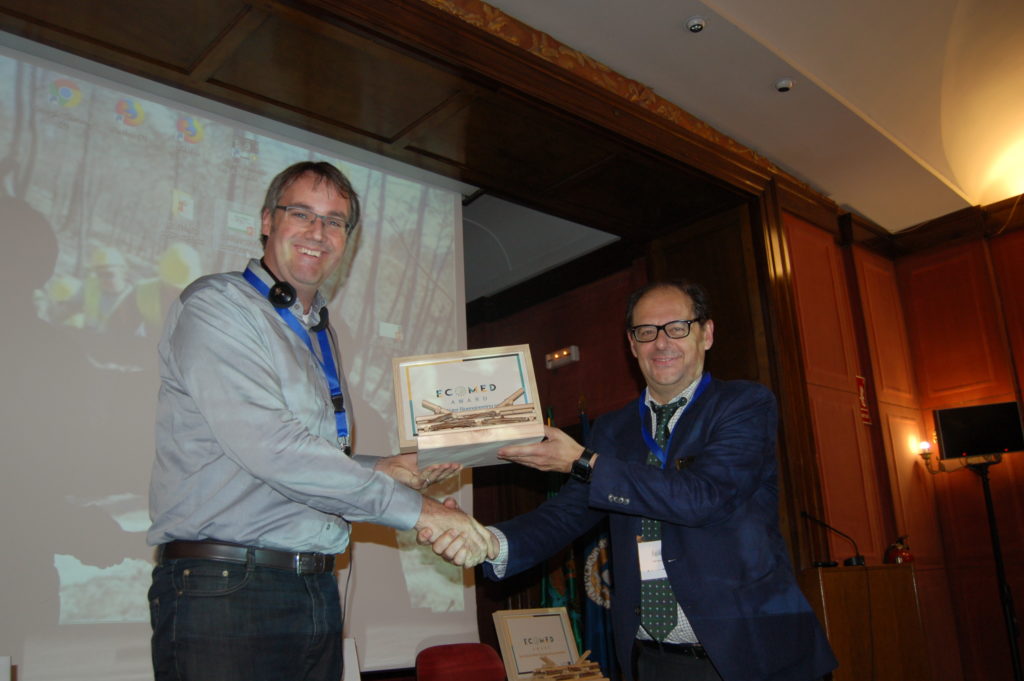 BETTER PROJECT OF SOIL BIOENGINEERING: Gina Sorolla.- Construction of a Krainer framework and a wooden pavement in the Camino del Bosque in the Roques Blanques Regional Cemetery in El Papiol, Barcelona 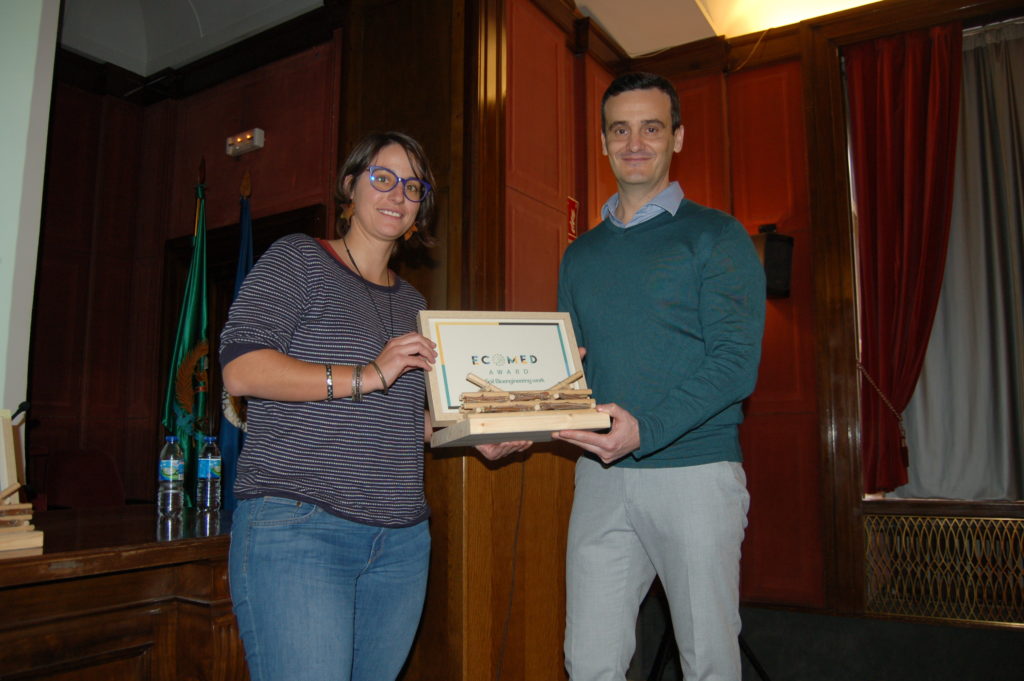 BETTER COMMUNICATION IN THE CONFERENECE: Gianluigi Pirrera.- New scenarios from ecological restoration work to contain the risk of desertification in Custonaci 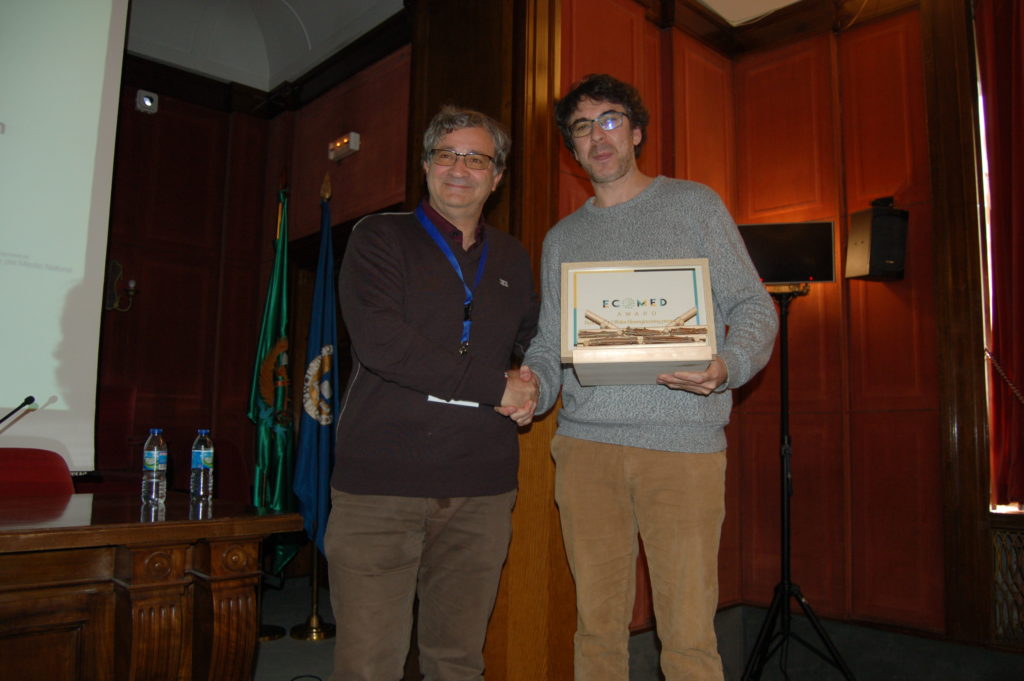 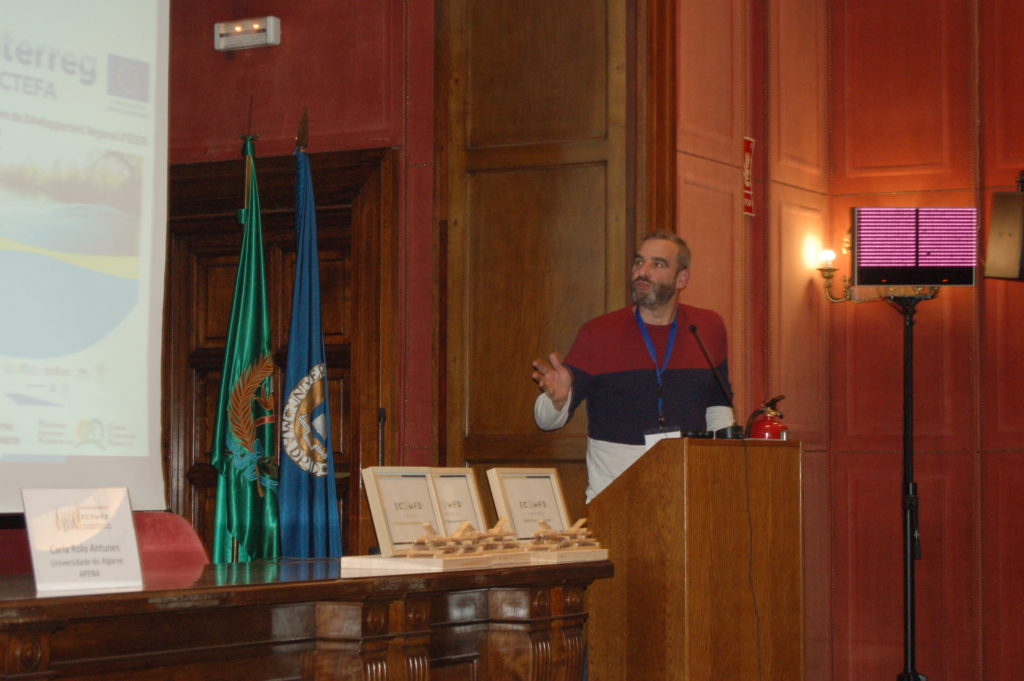 The Prize is open to all Bioengineering and restoration projects materialized in the 5 calendar years prior to the announcement of the Prize, either at project or execution level.

The jury,  instaured by the jury , will decide two of the three prizes, the third, of better communication, will be an election of the public attending the congress

The Prize consists of: an economic amoumt of € 1,000, for each of the two projects awarded by the scientific committee, a certificate of accreditation and a free registration to the congress for the three winning communications.

For more information you can see  the bases of the prize in the website  of the Conference. 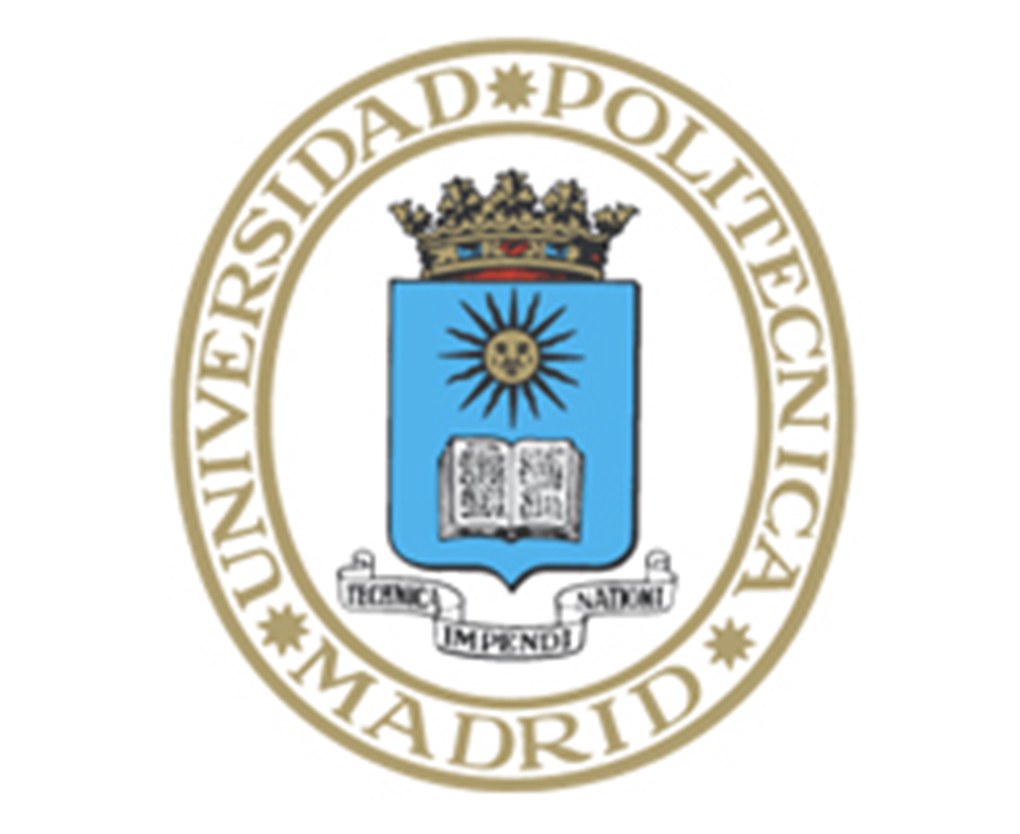 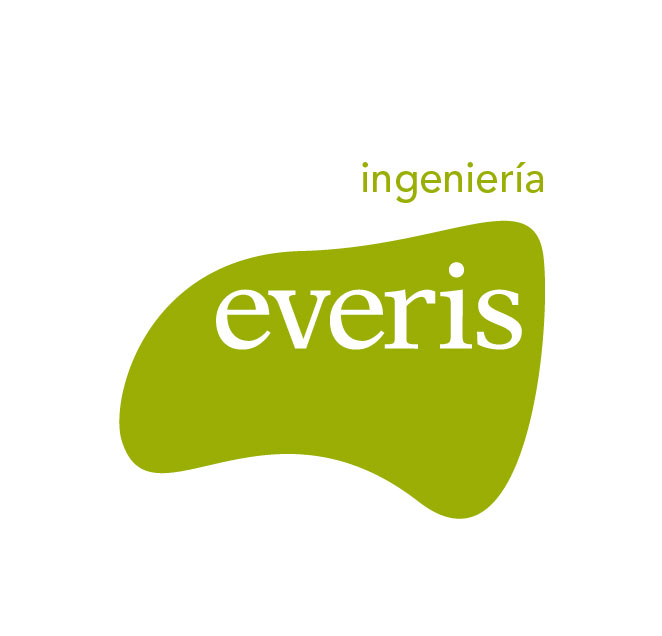 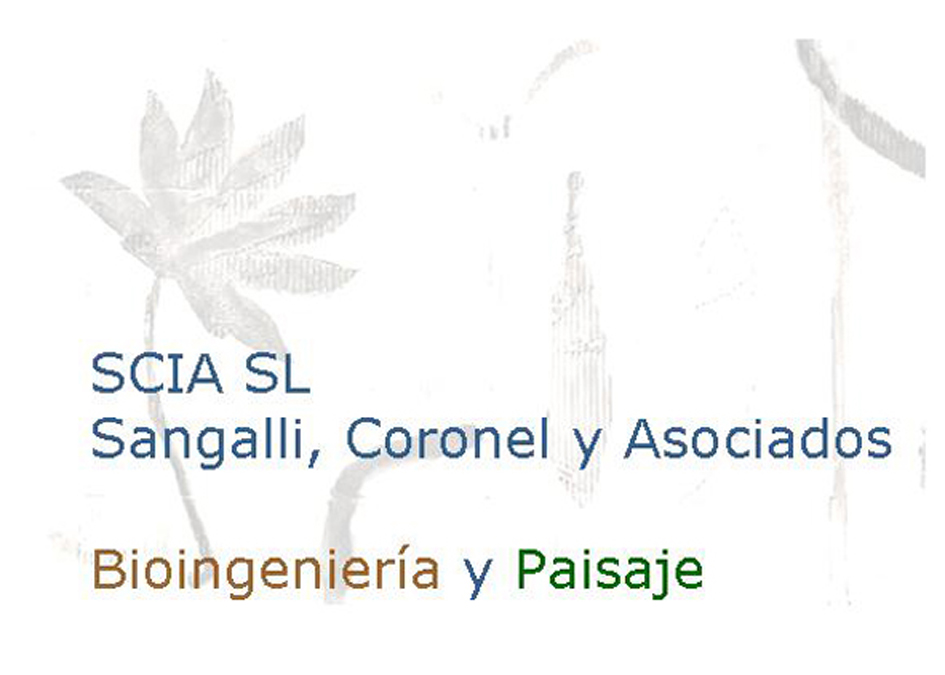 Standars for communications and posters (PDF)

The deadline for submission of communications to the X Conference AEIP-APENA-ECOMED, Bioengineering in the Mediterranean Area, which will be held in Madrid, at the Polytechnic University, on 21, 22 and 23 next November, has just been opened.
DATES:
Call for papers (PDF)
Abstract template (DOCX)